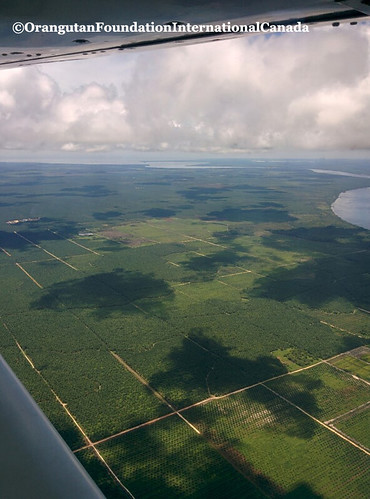 These primary forests that once covered the almost the entirety of both the islands of Borneo and Sumatra are now virtually gone. They have now been replaced by human development and large scale mono-cropped agriculture. To look at the islands from above may be deceiving as the ground may appear mostly green. However if you look closer one can make out distinct lines like absolutely straight veins running through these green “forests”. These lines betray the image of green that the tree tops provide, for they are the rows between endless rows of oil palm trees. A desert of one species where there used to be thousands. 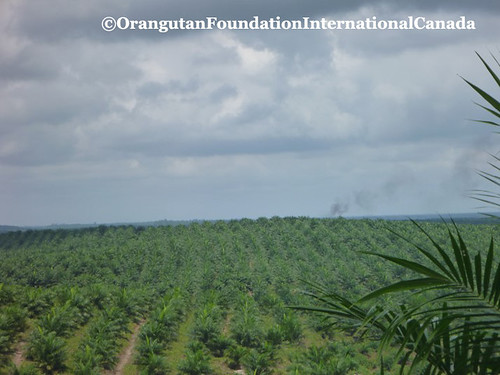 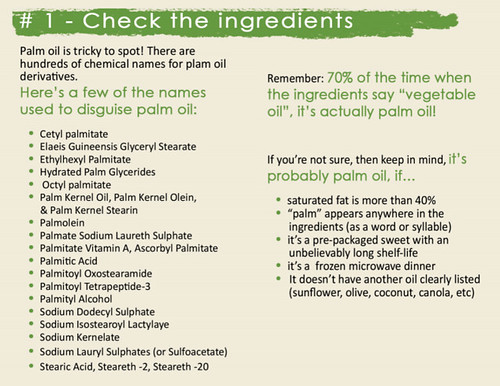 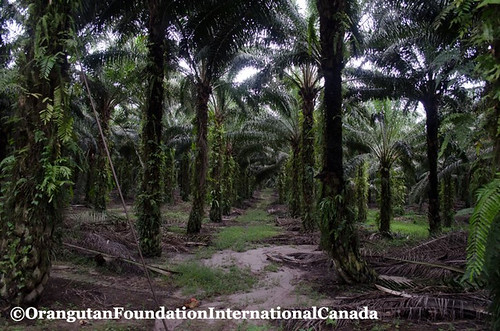