You are here: Home / Come Rain Come Shine in Kalimantan 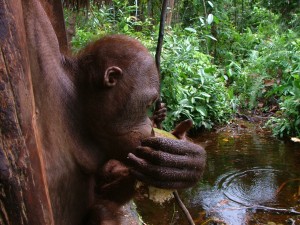 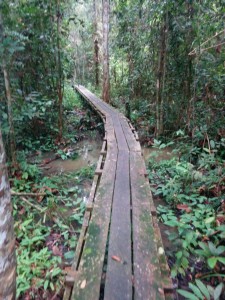 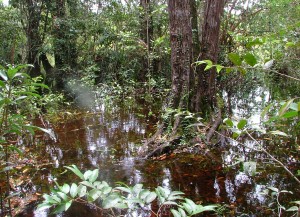